Clifford appeal to be heard tonight 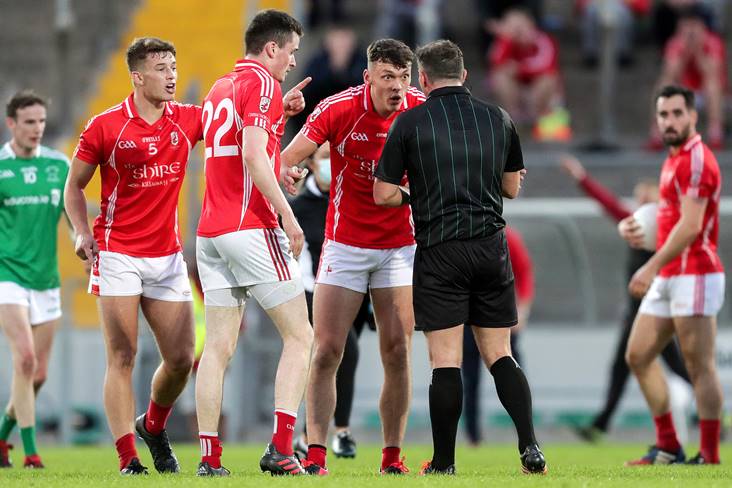 David Clifford is set to have his appeal against a one-match ban heard tonight.

The Kerry star was sent off in the closing stages of East Kerry’s senior championship quarter-final win over St Kiernan’s last Saturday week.

Clifford’s goal 10 minutes beforehand helped the holders towards the 2-13 to 1-14 victory but, as it stands, he is suspended for Friday night’s semi-final clash against St Brendan’s.

East Kerry are said to be confident that the Fossa man’s ban will be overturned.