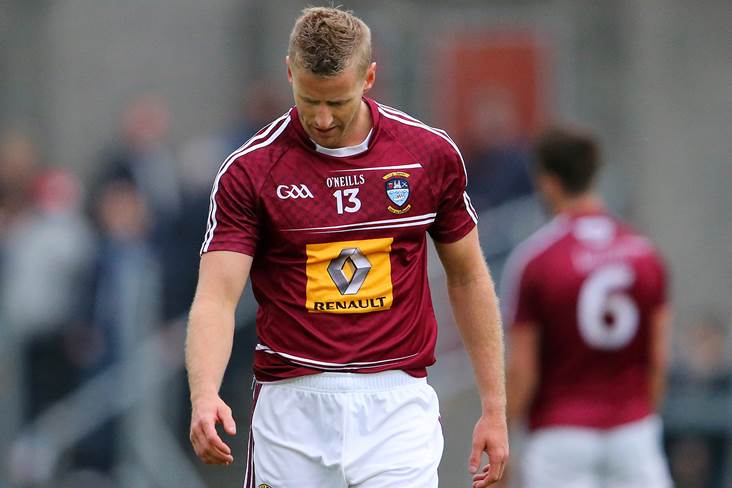 Denis Glennon has called on Westmeath County Board to fight for the right to host Dublin at TEG Cusack Park in next year’s Leinster SFC.

The Lake County were paired with the All-Ireland champions in Monday morning’s draw and already there has much talk about the venue for the game.

Westmeath’s name was first out of the draw but Leinster Council chairman Jim Bolger is on record as saying O’Connor Park, Tullamore would be better equipped to host the fixture than the Mullingar venue.

“I don’t know if Cusack Park could facilitate the crowd that would go to that (Dublin/Westmeath),” 2004 Leinster SFC medalist Glennon outlined to the Irish Daily Star.

“But, if there was a case for us to fight it, personally I think we should fight it. Because, we’d obviously have a better opportunity against them if we played them at Cusack Park, as opposed to O’Connor Park.

“At the same time, if we got them outside of Croke Park, we’d take that too.

“Westmeath County Board would be stupid if they didn’t try to fight it, if there was a case to be heard.”