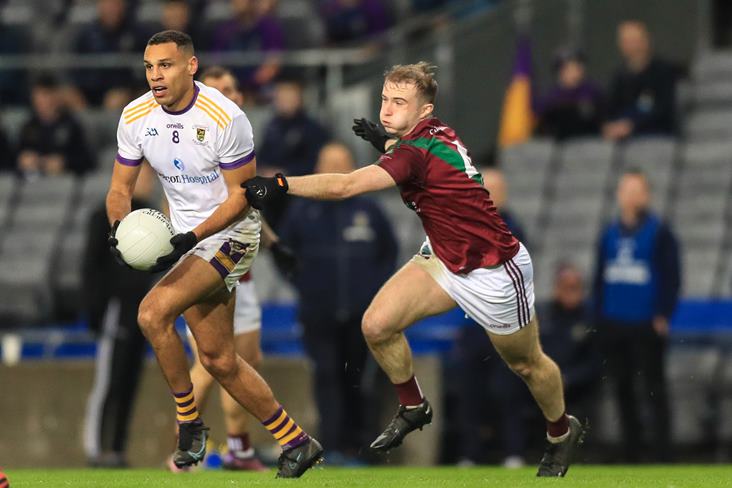 Holders Kilmacud Crokes eased past Portarlington and into the Leinster club senior football championship final after beating the Laois champions 1-12 to 0-4 in a forgettable affair at Croke Park.

When the clubs met at the same stage eleven months ago, just two points separated the sides, but Portarlington were never at the races this evening as Crokes comfortably kept them at arm's length after Andrew McGowan struck the game's only goal early on.

Kilmacud manager Robbie Brennan had the luxury of taking off Galway All-Star forward Shane Walsh fifteen minutes from the end as the Dublin champions now turn their attentions to a meeting with The Downs of Westmeath in two weeks' time.

Crokes were completely on top in the first-half when a fortuitous strike from raiding wing-back McGowan in the seventh minute and some excellent points by Walsh, Shane Cunningham and Dara Mullin gave them a 1-5 to 0-2 interval advantage.

Colm Murphy's free handed Portarlington the first lead, but they struggled to get any momentum going throughout the contest and didn't register their opening score from play until the 47th minute when Adam Ryan found the range.

Crokes were down to 14-men for 10 minutes following a black card for Aidan Jones in the run-up to the break, but it mattered little as further scores from Walsh, Cian O'Connor and substitutes Paraic Purcell and Brian Sheehy meant they were still well clear by full-time.