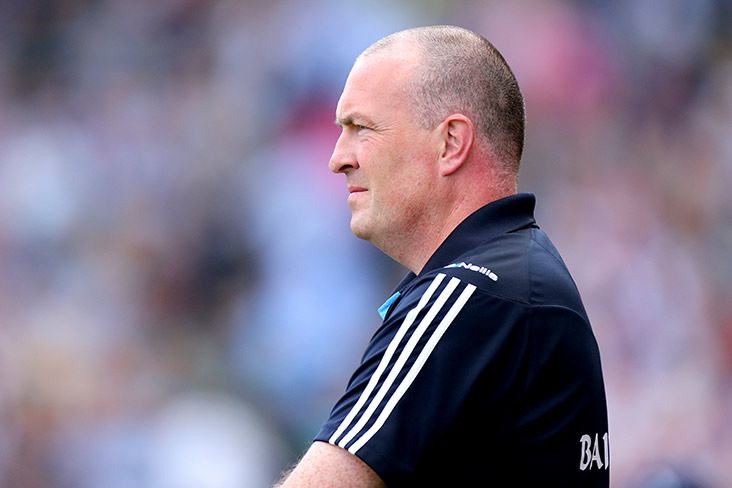 Dublin defender Lee Gannon has confirmed that Pat Gilroy has returned to the Leinster champions’ set-up ahead of the 2023 season.

Gilroy was in charge of the Dubs when they landed their breakthrough All-Ireland SFC title in 2011 and also managed his native county’s hurling team in 2018.

Speaking to RTE Sport at the launch of Dublin’s new jersey, Gannon confirmed that the St Vincent’s clubman is now a part of Dessie Farrell’s backroom team for the upcoming season.

"I can confirm that Pat's going to be in with us now. He's involved alright,” he said.

However, the Whitehall Colmcille defender did not specify the exact role that Gilroy would have with the team, as he added: "There was no mention of a coaching capacity or a mindset capacity, whatever it would be, we don't really know yet.”