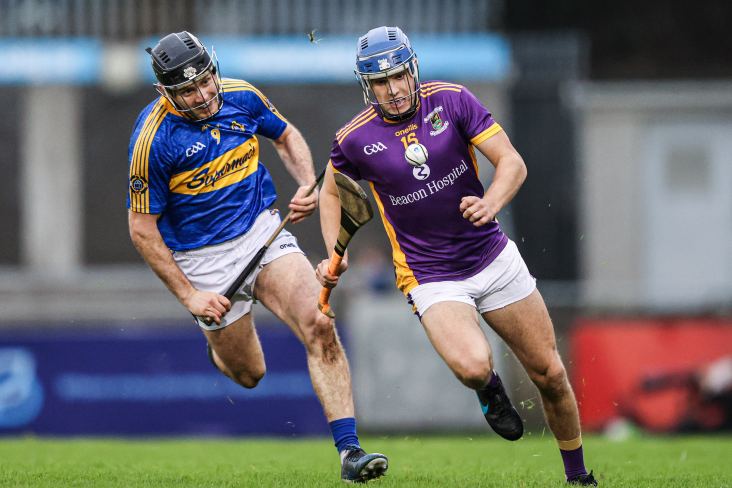 Kilmacud Crokes (Dublin) and St Mullin’s (Carlow) are set for a Leinster club senior hurling championship semi-final showdown after coming through their respective quarter-finals on Sunday.

Crokes defeated Clough-Ballacolla by 2-18 to 1-12 at Parnell Park, exacting revenge on the Laois champions who dumped them out at the semi-final stage of the provincial competition last year.

Brendan Scanlon and Oisin O’Rorke (1-11) grabbed the goals in the opening half for the Stillorgan, as they went in at the interval leading 2-6 to 0-7.

The capital men increased their lead to eight early on in the resumption and, while Stephen Bergin;s 42nd minute goal gave Clough-Ballacolla some life, it turned out to be a comfortable win for the hosts in the end.

Marty Kavanagh’s seven points during the first-half were instrumental for the Carlow men and he’d add five more after the turnaround.

The second-half was airtight and Conor Kehoe goal midway through it proved crucial for the Saints as they held on to book their Croke Park date with Kilmacud on November 27th when a Leinster final spot will be up for grabs.