Building on progress the most important thing for Dublin star Maher 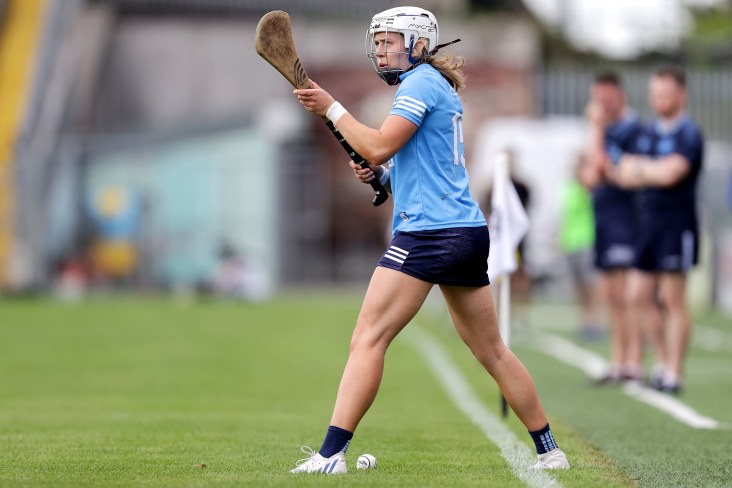 Dublin camogie star Aisling Maher says the capital women must continue on the progress that they made this past season.

The Dubs reached the quarter-finals of the All-Ireland senior championship in July where they lost out to eventual champions Kilkenny.

Speaking to RTE Sport, St Vincent’s star Maher reckons Dublin should’ve got earlier results in the competition that would’ve seen them avoiding the Cats in the last eight.

"My disappointment of the year pre-dates the game against Kilkenny," she said.

"We had a drawn game against Tipp and a drawn game against Clare (Group 2). If we had won either of those games, probably the Clare match, we would have finished second in the group and managed to avoid Kilkenny in a quarter-final, which given that they won the championship in the end was our best chance to progress a round further.

"Ultimately we played our last championship game with a real hope of winning it and not looking to avoid relegation. We were frustrated that we didn't make a semi-final, but we definitely took a positive step. What's important is that we build on the progress we make year to year. We have to continue to progress."