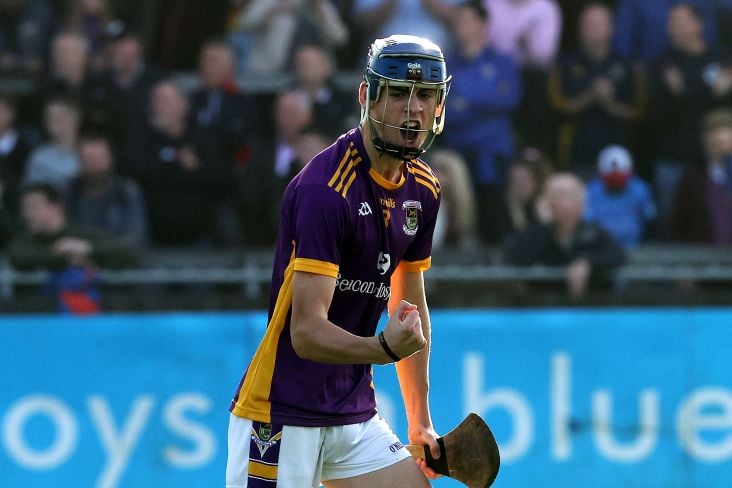 Kilmacud Crokes made it another senior football and hurling championship double by defeating Na Fianna in the Dublin SHC final on a 0-20 to 0-17 score-line at Parnell Park.

In a cracking final in the capital, it was the late points of Oisin O’Rorke, Ronan Hayes and Cian Ó Cathasaigh that proved the difference for the 14 men of Kilmacud in the end.

It was O’Rorke’s fifth free of the afternoon that edged the Stillorgan side into a 0-10 to 0-9 lead at the halfway stage, but their opponents came out firing after the turnaround with marksman Donal Burke to the fore for them.

Jamieson-Murphy (2) and Diarmuid Clerkin shot points that had Na Fianna leading 0-16 to 0-13 heading into the final quarter but the Glasnevin men couldn’t push on from there.

Instead, O’Rorke (2) and Dara Purcell sailed over points that brought the match level and, despite losing corner-forward Alex Considine to a red card with two minutes to go, Crokes hit the key scores down the home stretch to cement their historic ‘double’ double triumph.