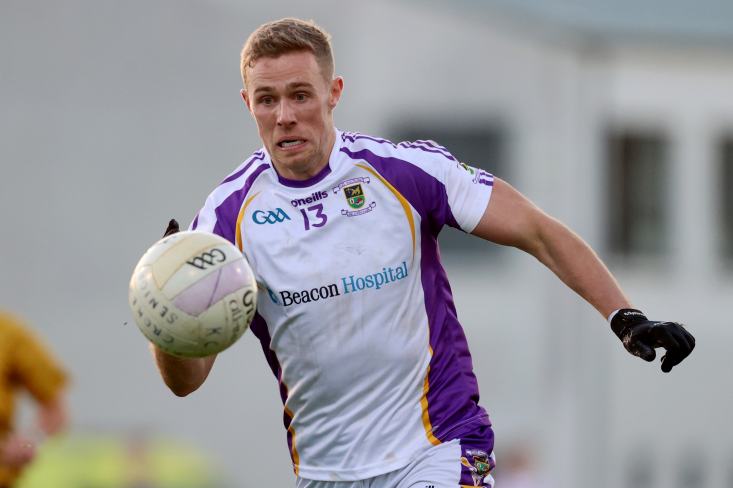 The Kilmacud Crokes clubman helped the holders to a 1-14 to 0-12 victory over the Macs in their Boston SFC opener at Canton.

29-year-old Mannion, who opted out of Dessie Farrell's Dublin squad at the end of the 2020 season, has decided to spend the summer playing for Donegal Boston, the same club which his former county teammate Diarmuid Connolly lined out with in 2018.