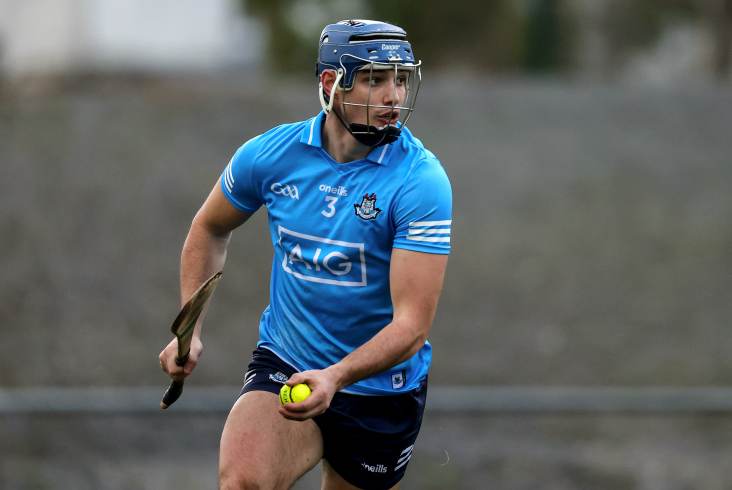 Former Dublin star Philly McMahon believes Dessie Farrell will have to take a cautious approach on how he plans to introduce county hurling captain Eoghan O'Donnell into his squad.

As reported by Independent.ie earlier this week, O’Donnell has linked up with the Leinster champions following Dublin hurlers’ exit from the championship and is training with Farrell’s squad ahead of the All-Ireland SFC quarter-finals at the end of this month.

Speaking on the subject on The Throw-In podcast, eight-time All-Ireland winner McMahon says the Dubs’ management will have to be smart about how they use O’Donnell as “it could ruffle a few feathers”.

"The opposition will probably be looking at him and thinking that he hasn't played at this level, but [from Dublin's perspective] you look at him as a hurler and you think it's probably what we need if he can bring across that physicality, being strong, getting out in front and winning the ball and maybe being a target man, or marking a target man,” the Ballymun Kickhams clubman stated.

"In that way [marking a target man], the group are kind of saying, well, we need defenders so it's okay for someone to come in at this time of year and it's not just 'we are bringing him in because he is a hurler and there is this thing between the Dublin footballers and the hurlers.

"Whereas if you bring him in as a full forward and he plays ahead of the other full forwards who have been there for the last few years, you are going to kind of piss them off a little bit. So, I think strategically the management have to be smart about this because it could ruffle a few feathers."