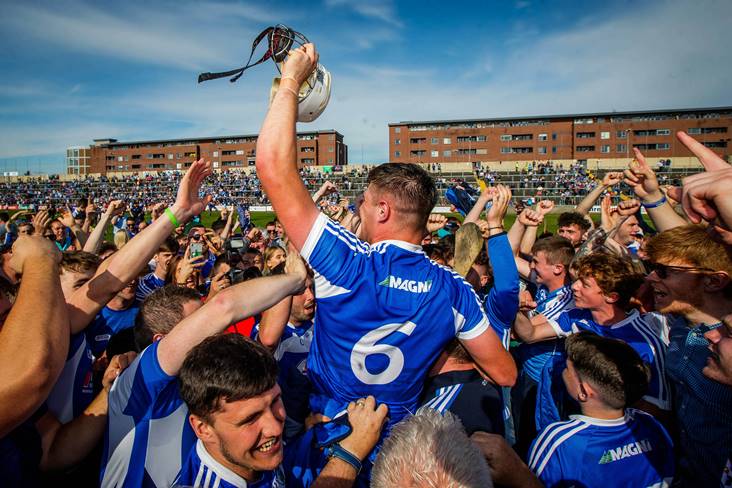 Clough-Ballacolla’s Ronan Broderick has been given his chance at right half back while Fiachra C Fennell (Rosenallis) and James Keyes (Colt-Shanahoe) will also represent the O'Moore County in senior championship action for the first time.

After winning the Joe McDonagh Cup, Laois produced one of the most memorable upsets in the championship last summer when beating the Dubs to reach the All-Ireland quarter-finals for the first time since 1979. There are seven changes in all from the side that lined out that day.