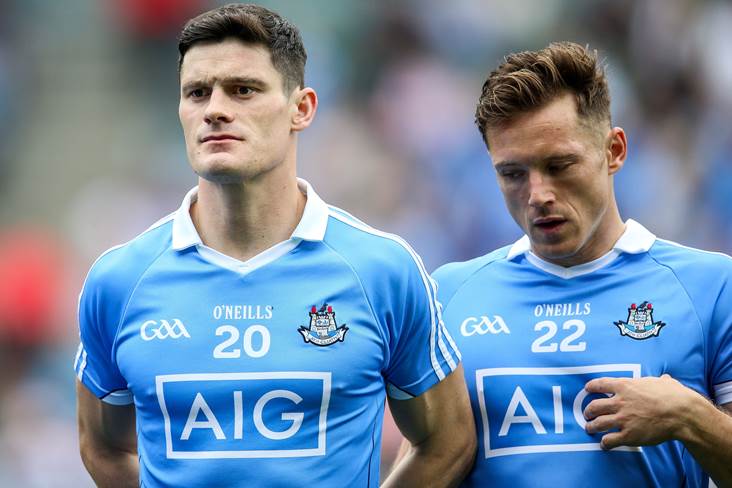 Dublin manager Dessie Farrell says he respects Diarmuid Connolly’s decision to call it a day and walk away from the county’s senior football panel.

The 33-year-old announced his retirement inter-county football at the end of last month after having helped the Dubs to six of the seven All-Ireland SFC titles they’ve won since 2011.

Speaking after his side’s win over Meath last Saturday night, Farrell said he sees the recent departures from his squad (Jack McCaffrey and Darren Daly have also left since last February) as an opportunity for new players to stake a claim.

"We definitely spoke, it's the same for all of our players, there are a number that have left and decided to move on," he is quoted saying by Sky Sports.

"We treat each and every one of them the very same; if your heart is not in it or you think it's time for you to move on we 100 per cent respect that decision and encourage them to follow their heart.

"It's no different than a family, if somebody wants to head away or emigrate or whatever, you have to give them your blessing and that was the case with Diarmuid and he did it with a bit of class as he always does.

"Yeah, sure he's going to be a loss but there have been other losses but there are also other opportunities for new players, the likes of Cian Murphy tonight (Saturday) is a great example."