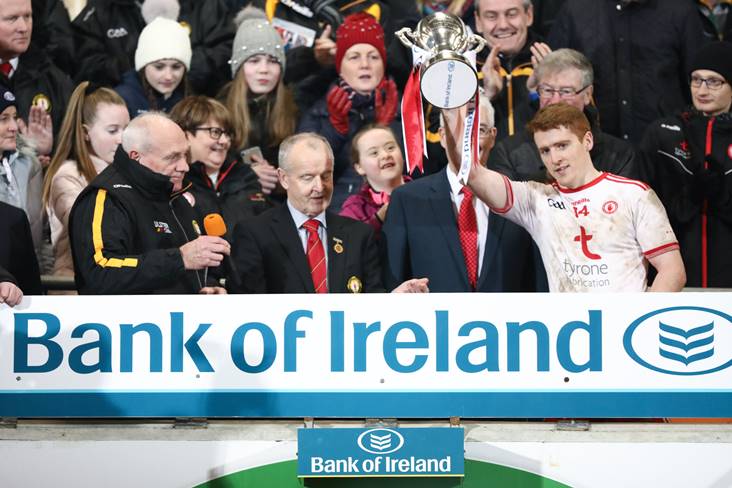 An earlier start to the 2020 Sigerson Cup could see college teams excluded from the upcoming Dr McKenna Cup.

College and university sides have used the Ulster football pre-season competition as preparation for the Sigerson Cup for over a decade, but with this year's Sigerson Cup throwing in a few weeks earlier than usual on January 12, there would be a direct clash with the McKenna Cup.

A decision on the matter will be made on October 22.