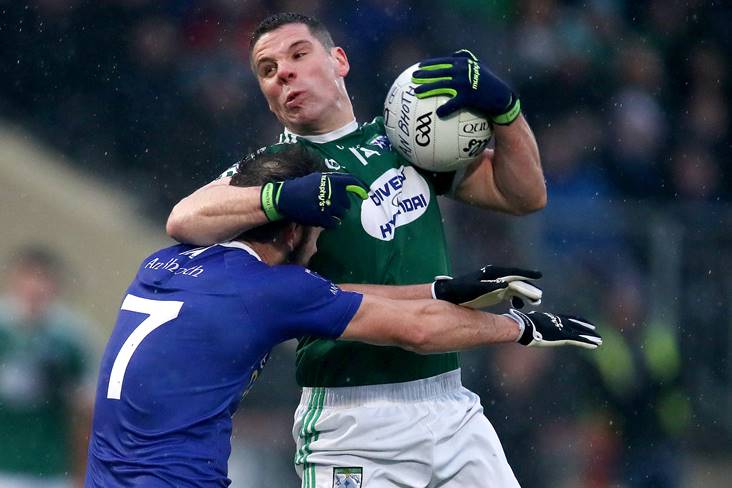 Gaoth Dobhair will put their Donegal SFC title on the line when they take on Naomh Conaill in this year’s final.

Mervyn O’Donnell’s reigning Ulster champions saw off the considerable challenge of Kilcar in their semi-final clash in Ballybofey today.

Goals from Eamonn Collum, Daire O Baoill and Kevin Cassidy laid the foundations for a 3-8 to 0-12 semi-final victory.

They will renew acquaintances with Naomh Conaill in the county showpiece following the latter’s minimum margin 0-15 to 1-11 win over St Eunan’s.

Ciaran Thompson and Eoghan McGettigan shared the scoring honours for the winners with three points apiece.

At the opposite end of the field, Niall O’Donnell raised seven white flags.