"For us to be playing Division 1 football, we have to win this Sunday" 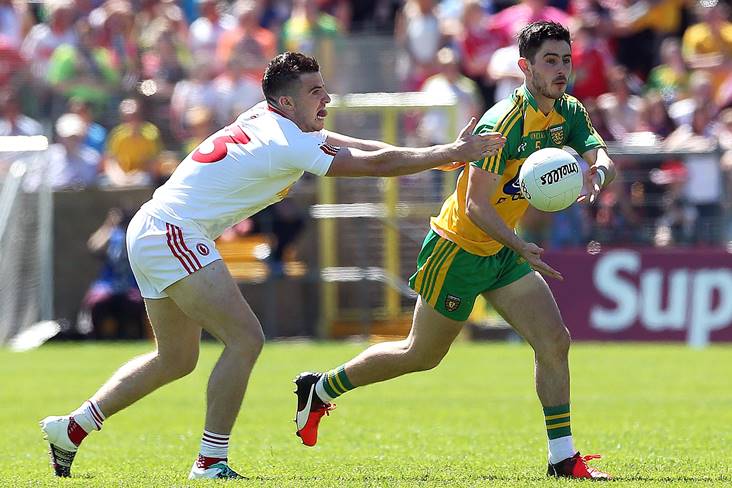 Donegal star Ryan McHugh sees Sunday’s clash against Tyrone as a must-win game if the Tir Chonaill men are to retain their Division 1 status.

The Allianz Leagues resume this weekend after a seven-month lay-off and its set to be the first of two meetings in three weeks between the Ulster champions and the Red Hands, with the two sides pencilled in for a provincial quarter-final in Ballybofey on November 1st.

"It's nearly going to like (like the build-up to) a McKenna Cup match. You don't know what sort of team they are going to have on the pitch.

"First and foremost, our aim is to retain our Division 1 status.

"I can't speak for Declan (Bonner) but I would say we'll be playing our best team."