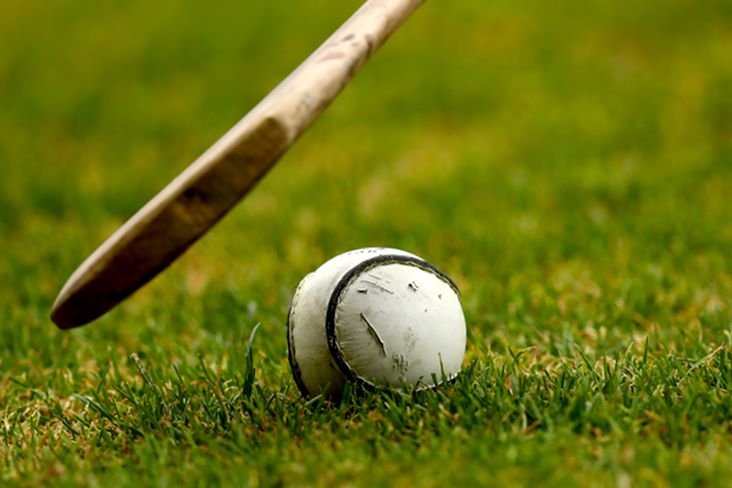 The result was never in doubt after McGoldrick raised the game's first green flag for the Coleraine men inside the opening minute. Managed by Des Kelly, the British champions didn't score until the 20th minute and return home to Birmingham disappointed.

The recently-crowned Ulster champions can now look forward to an All-Ireland semi-final against their Leinster counterparts on the weekend of January 4/5.