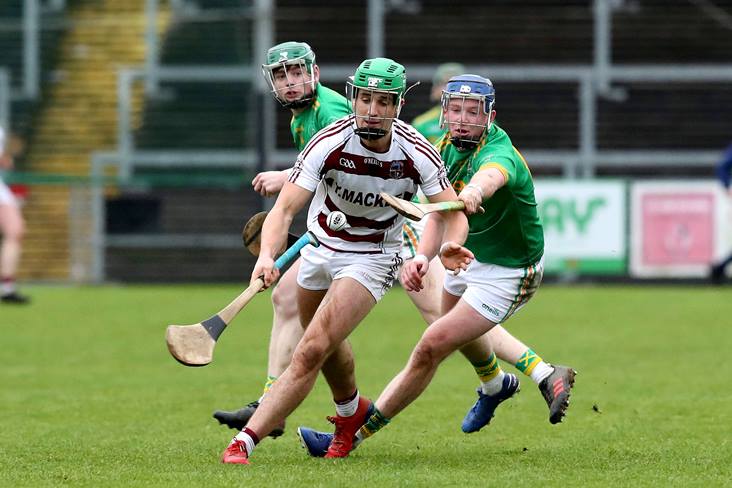 The Derry champions celebrated a 1-15 to 0-10 over a Dunloy side that finished with 14 men after Nigel Elliott picked up a second yellow card in the 38th minute.

Slaughtneil were 0-8 to 0-6 to the good at the halfway stage and O’Doherty netted the game’s only goal via the penalty spot after he was fouled inside the large rectangle in the 48th minute.

It was day of double celebrations for the Robert Emmet’s club as they also claimed the Ulster Camogie Senior title for the fourth year in-a-row.

They defeated Loughgiel in the curtain-raiser by 2-8 to 1-7.