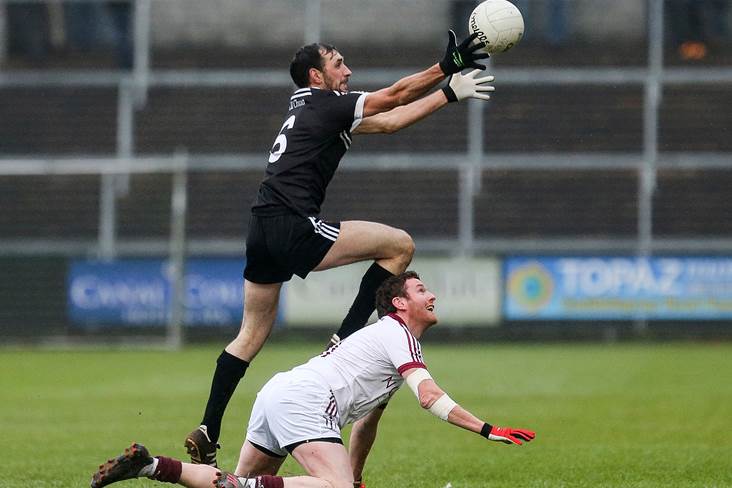 Kilcoo’s Aidan Branagan is hoping for a change of luck on the Ulster Club SFC scene.

The Down champions are due out in provincial action this Sunday against their Derry counterparts Magherafelt on Sunday.

The Magpies have won seven of the last eight county titles but Ulster success has eluded them so far.

“We’ve been a bit unlucky,” Branagan remarked to the Irish News.

“We had a few injuries at different times and the rub of the green didn’t go our way but that’s just Ulster football. It’s good to be back in it and we’re glad to be here.”

With Mickey Moran at the helm, the long-serving defender and his club-mates are under no illusions as to the challenge that awaits them in Pairc Esler.

“The management team are all based in Derry so we know Magherafelt inside out.

“Whether that’s much of an advantage or not, I don’t know.

“Magherafelt are probably thinking they’re in bonus territory but every team that comes out of Derry is usually very competitive in the Ulster Championship.”