Ulster club SFC final to be played in December 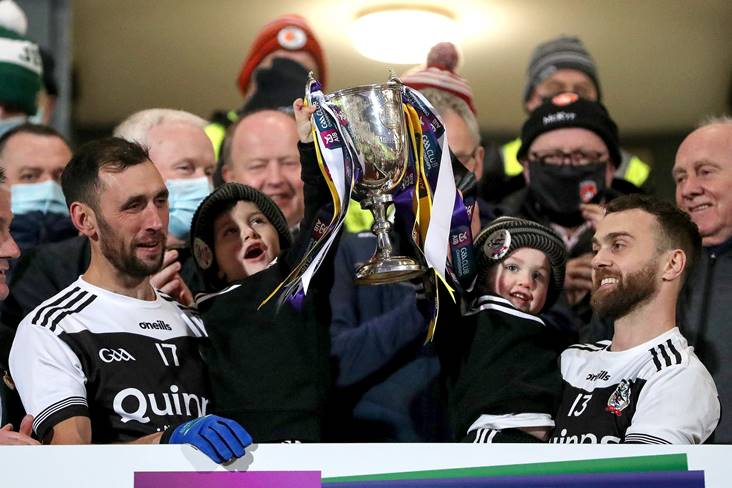 This year’s Ulster club senior football championship final is set to be played on the weekend of December 10/11.

Ulster Council announced the details of the 2022 club football and hurling championships after its CCC meeting yesterday.

It sees the football decider down for December 10/11 and the hurling showpiece set for the previous weekend, December 3/4.

The opening round of the Ulster club SFC is scheduled for November 5/6 with the Armagh champions set to have home advantage over the Monaghan champions.

The draws for the 2022 @AIB_GAA Ulster GAA Club Championships were finalised at a meeting of Ulster CCC held this evening.