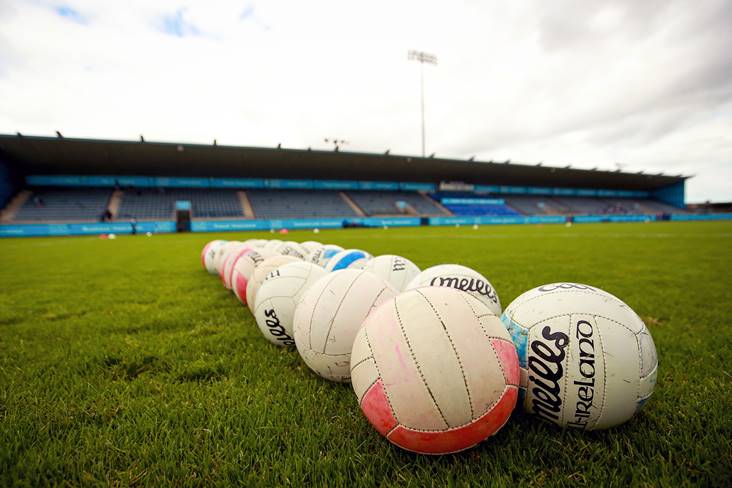 The GAA have confirmed the times and venues for this Saturday week’s All-Ireland minor football championship semi-finals.

Derry and Galway are set for a trip to the capital as they square off at Parnell Park on June 25th (throw-in 1pm), while Kerry and Mayo clash in Tullamore later that afternoon at 2.45pm.

Both games will be televised live on TG4.

The winners advance to the All-Ireland final on July 9th at Croke Park, where the Taliteann Cup final (3pm) is set to be staged on the same day as well as the All-Ireland SFC semi-final between the winners of Galway and Armagh and Derry and Clare (5.30pm).