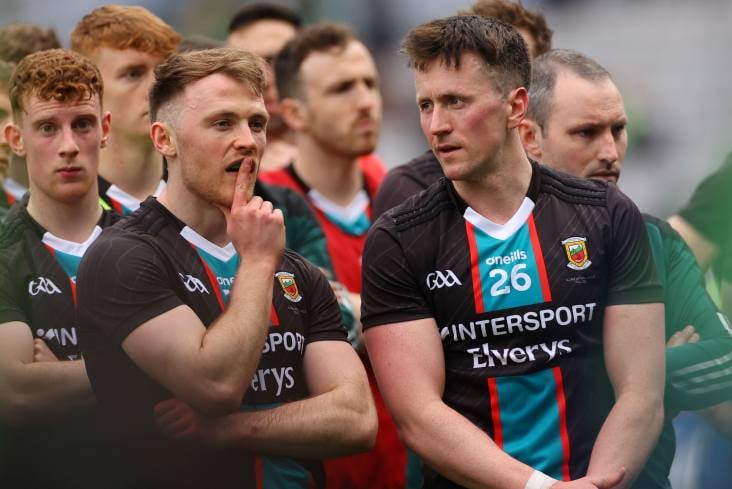 Kerry and Mayo were paired together in this morning's All-Ireland SFC quarter-final draw.

The mouth-watering clash provides Mayo - who recorded a thrilling All-Ireland qualifier Round 2 victory over Kildare on Saturday - with an opportunity to avenge last April's heavy Allianz League final defeat to the Munster champions. The Kingdom were originally drawn against Cork, but with repeat pairings ruled out, the Rebels were paired with Leinster champions Dublin instead.

Connacht kingpins Galway have been drawn against a fast-improving Armagh team, who knocked out Donegal yesterday. The other quarter-final pits Derry - who ended a 24-year wait for Ulster SFC honours recently - against surprise packets Clare.

All ties will be played on the weekend of June 25/26 with the CCCC expected to confirm details later.