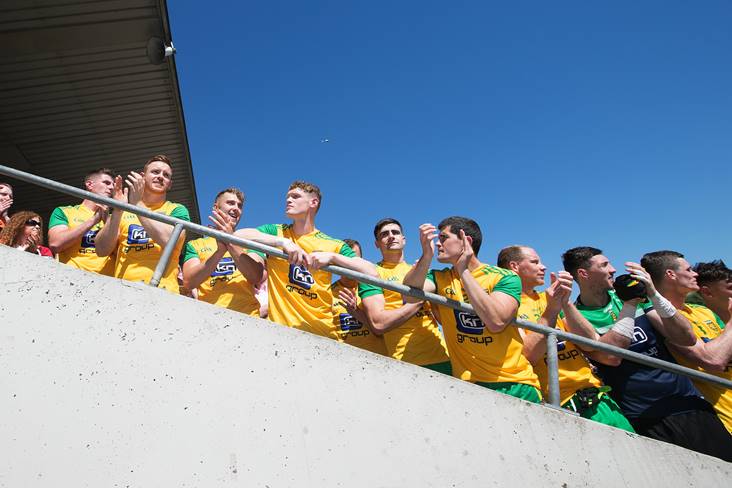 A full house is expected at Sunday's Ulster SFC final between Donegal and Derry in Clones.

The Ulster Council says it is unlikely that any further tickets will go on general sale for the local derby which will be preceded by the Ulster MFC final between Derry and Tyrone.

"Ulster GAA has confirmed this morning that the Ulster Football Finals this Sunday are set to sell out," the provincial body said in a statement yesterday.

"It is unlikely that any further tickets will be available on general sale online or in stores, due to the large requirement of County Committees and Clubs from the participating Counties.

"The safe capacity of St Tiernach’s Park, Clones has been established as 28,750."