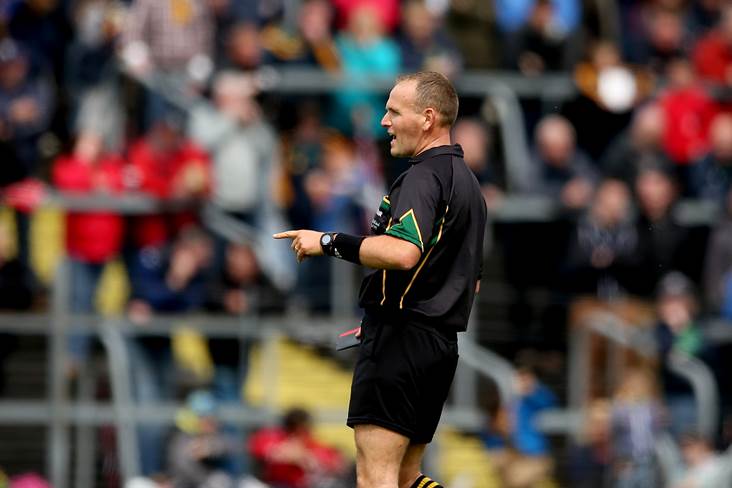 The referees for this weekend’s Connacht and Munster senior football championship finals have been appointed.

Cork’s Conor Lane will referee the Connacht decider between Galway and holders Mayo, which throws in at 1.30pm at Croke Park on Sunday.

Later that day, Derry native Barry Cassidy is set to be the man in the middle when Kerry and Cork face off in the Munster final at Fitzgerald Stadium, Killarney (throw-in 4pm).