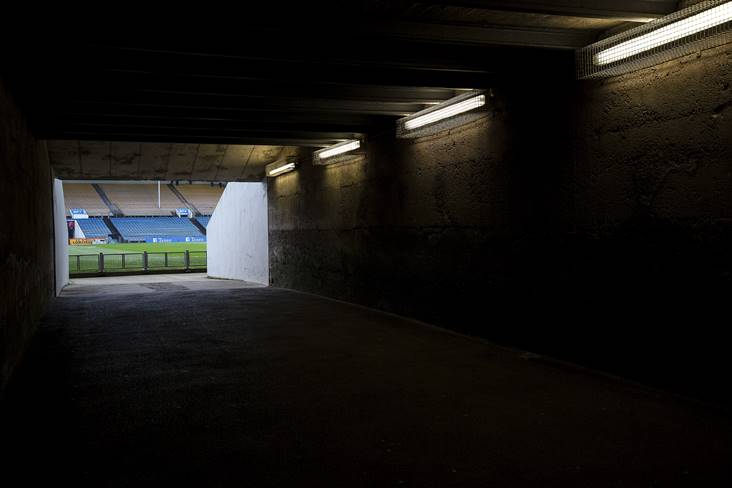 A view of the tunnel at Semple Stadium. ©INPHO/Laszlo Geczo.

The times and venues for Saturday’s All-Ireland SHC Round 1 Qualifiers and Sunday’s Electric Ireland 2020 All-Ireland Minor Football Final have been announced.

Clare will play Wexford in Semple Stadium, Thurles, at 1.30pm this Saturday, July 17, with the match broadcast live on Sky Sports.

Laois will face Waterford on the same day at 2pm in UPMC Nowlan Park with the match broadcast live on GAAGO.

Meanwhile, the 2020 Electric Ireland GAA Football All-Ireland Minor Championship Final between Kerry and Derry will take place in Bord Na Mona O’Connor Park, Tullamore at 1pm on Sunday, July 18 and will be broadcast live on TG4.