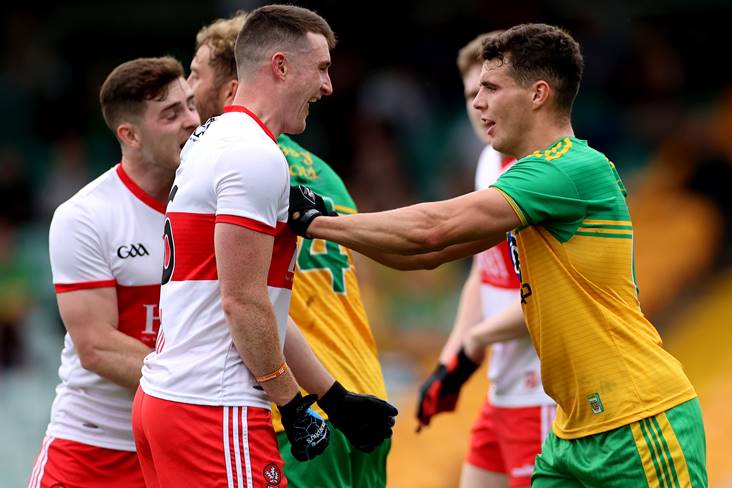 We were at Castlebar and Ballybofey today for two winner-takes-all clashes in the 2021 senior football championship.

Meanwhile, the Ulster SFC semi-final line-up was completed when Donegal locked horns with Derry at MacCumhaill Park. The winners progressed to a last-four meeting with Tyrone.

Click here to look back at our text commentary on all the action as it happened.