'The county game has lost its appeal' 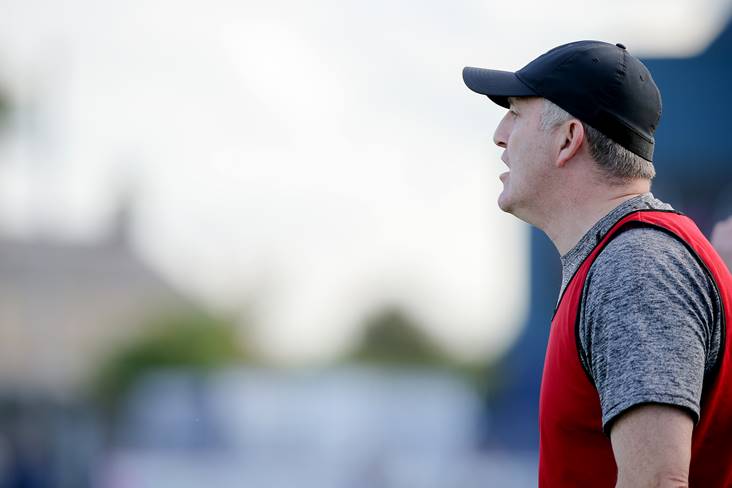 Damian Cassidy claims club football is growing in popularity because the inter-county game isn't as entertaining as it once was.

The 1993 Derry All-Ireland winner, whose Cargin charges take on Derrygonnelly in the preliminary round of the Ulster club SFC on Sunday, told the BBC: "The Ulster club is unique, competitive and massively well supported.

"The county game has lost its appeal a wee bit. I'm still a person who loves going to watch county football, but the club game has taken on an appeal to the public that the county game is not really providing at the minute in terms of its entertainment.

"People are voting with their feet, that's the bottom line."