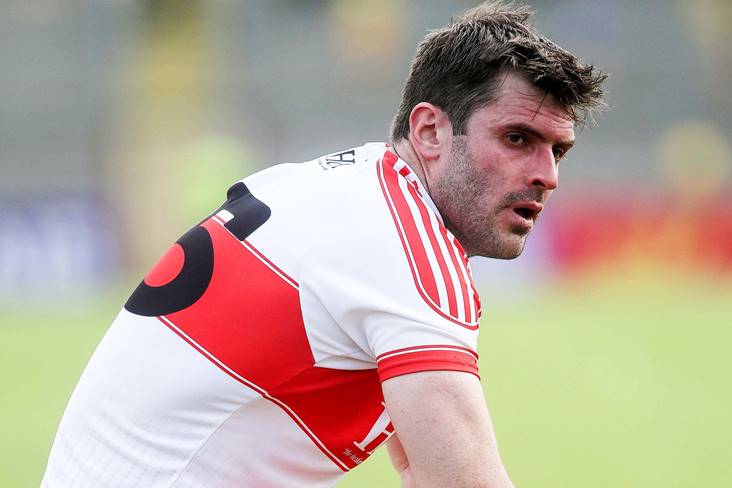 Mark Lynch is hoping Banagher can spring another surprise when they face Magherafelt at Owenbeg tomorrow for a place in the Derry SFC final.

Banagher hadn't won a game all year before ambushing Bellaghy in the first round of the championship. They also shocked Swatragh in the quarter-final and now have their sights set on a county final place.

"We were not given much chance against Bellaghy or Swatragh, but I think we showed what we can do when we put our minds to it," the former county star is quoted in the Belfast Telegraph.

"We are going into this match as underdogs again, but that does not worry us. Like ourselves, O'Donovan Rossa have surprised a few people in the championship to date so they won't fear us."