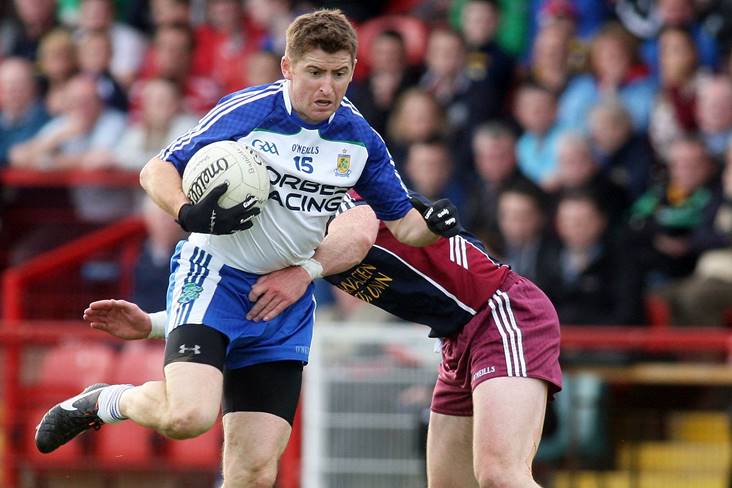 Conleith Gilligan admits he’s worried by the amount of goals Kilcoo have conceded en route to the Down SFC final.

The defending champions will meet St Peter’s, Warrenpoint in the final on Sunday week, despite shipping six goals in their last three championship outings.

“Absolutely it’s a concern,” selector Gilligan told The Irish News. “The way modern football is now, it’s very hard to score three points, it takes a long time, and if you give up a goal it takes a lot of effort and energy to get that back. You want to be trying to avoid that at all costs.

“Sometimes things happen outside of your control, but obviously it would be a concern for us.”