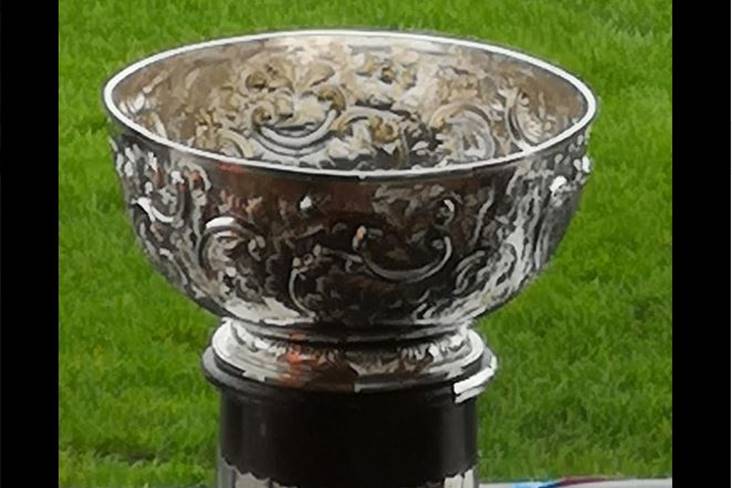 Galway's Competitions Control Committee (CCC) is understood to be reviewing a video in which damage was reportedly caused to the Galway JFC cup.

The video was taken in a pub in Glenamaddy after the local GAA club defeated Salthill/Knocknacarra in the county final a fortnight ago. The cup is believed to be one of the oldest in the county and was sponsored by a well-known GAA family.

Glenamaddy GAA is expected to be sanctioned over the incident.