Tyrone SFC: Bradley scores 1-8 as Killyclogher get past Carrickmore 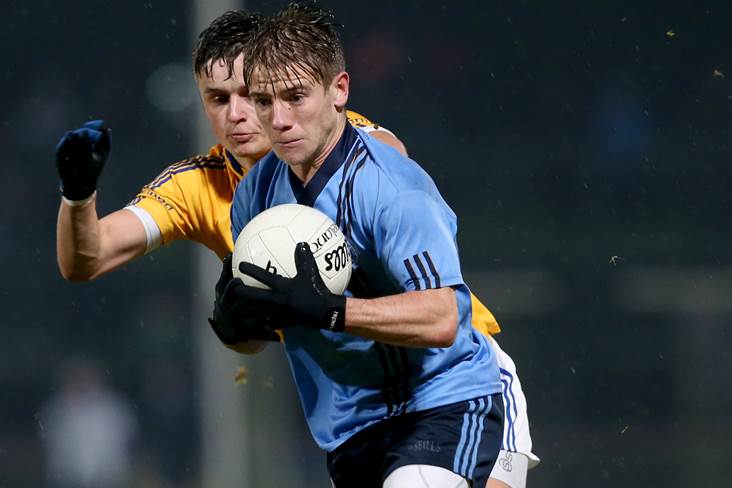 Mark Bradley played a captain's role as his personally tally of 1-8, including a crucial second half penalty, helped Killyclogher get past Carrickmore in yesterday evening's Tyrone SFC first round tie at Healy Park.

The St Mary's club are in the hat for the quarter-final draw after overcoming a stiff challenge from the Carmen men who opened their account through a Mickey Donaghy goal on six minutes. A Tiernan McCann point put Killyclogher 0-9 to 1-5 ahead at half time.

Carrickmore were rocked back on their heels when Bradley converted a 37th minute penalty for a foul on Jordan Barton by goalkeeper Jack McCallan, 1-9 to 1-5. However, they refused to lie down and kicked three successive points to cut the deficit to just one.

A well taken Mark Hayes goal put Killyclogher back in the ascendancy before referee Stephen Campbell awarded a penalty at the other end and Marty Penrose netted to make it 2-10 to 2-8. But Bradley's side held their nerve to win by three.

"We'll be very keen to have him back"