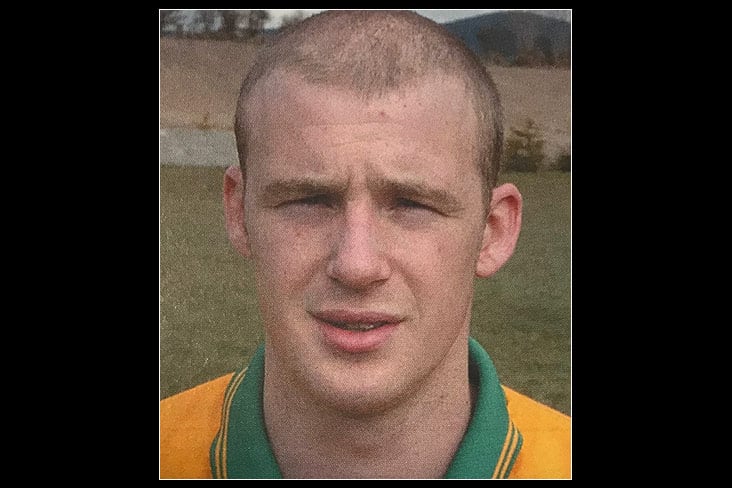 Louth GAA has been left shocked and saddened by the sudden passing of former player Colin Quinn in Australia.

Aged just 40, Colin was a star player with his club Stabannon Parnells. He was only 17 when he lined out at centre half back in their 1999 Joe Ward Cup triumph and was honoured with the Louth Minor Player of the Year Award the following year.

Hailing from a family of talented footballers, he represented the Wee County at minor, U21 and senior level, making his Leinster SFC debut against Longford in 2002 when he partnered fellow Stabannon clubman Ken Reilly at midfield. A carpenter by trade, Colin had been living in Australia for over a decade.

Louth GAA said: "We send our heartfelt condolences to Colin's partner, Makayla, mother, Rosaleen, his brothers, Ian and Martin and sister Orla and also to Colin's extended family and friends and all at Stabannon Parnells.