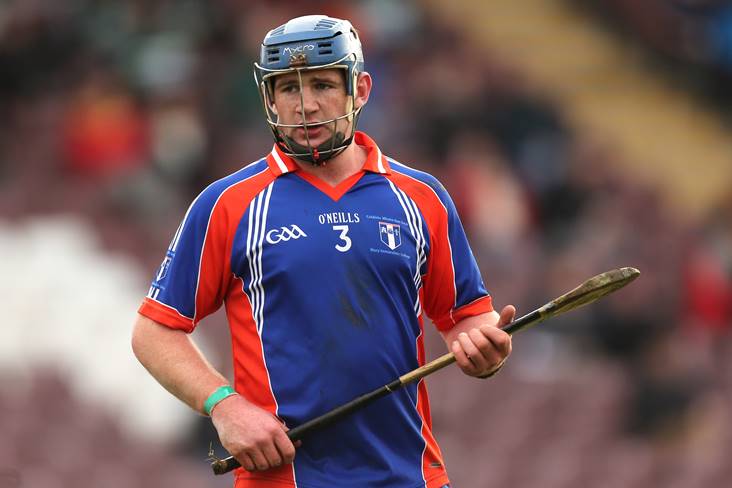 The former Limerick senior hurler who took a leaf out of Babs Keating's book by scoring 1-11 while playing barefoot for his club last summer is seeking a Dail seat.

Robert O'Donnell, who was back in the news last week when he scored 1-2 with what hurler-turned-coach Jamie Wall described as 'Cú Chulainn’s hurley' for the Mary Immaculate College intermediate hurlers, is running as an Independent in the Limerick County constituency in the General Election on Saturday week, February 8.