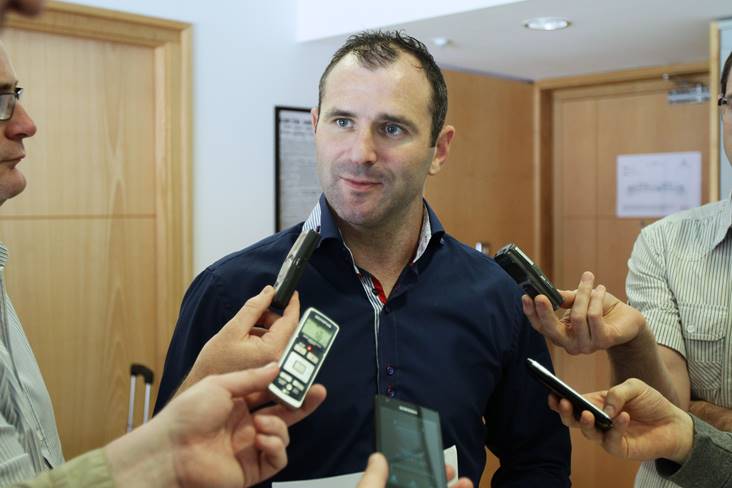 The 2002 All-Ireland winner and three-time All-Star takes over the Tyrone outfit after being involved with Down side Burren for the past three years. He had managed the Armagh U21s for two years prior to that.

Clonoe have won the Tyrone SFC title eight times, with their last O'Neill Cup success coming in 2013. They were beaten 1-9 to 2-11 by eventual champions Trillick at the quarter-final stage of this year's championship. Their 2020 prospects have been boosted by the availability of star forward Connor McAliskey for the whole season after he opted out of the county set-up.

"The committee are pleased to confirm the appointment of All-Ireland winner and former player of the year Steven McDonnell as our senior men’s coach for the incoming season," Clonoe stated in a Facebook post.