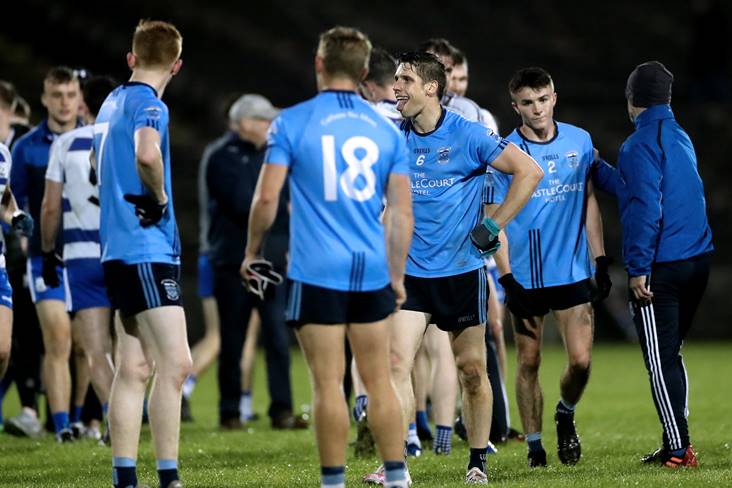 Contrary to recent reports, Lee Keegan hasn’t made a decision on his inter-county future.

But while explaining that his priorities in life have changed in recent years, Keegan clarified to former Dublin star Alan Brogan on ‘The Inside Line’ that he has yet to decide on his Mayo future. The 33-year-old is looking forward to taking a break from football over the next few months after helping his club Westport to their first Mayo SFC title recently.

“It’s been a long, long season,” he pointed out.

“It felt probably longer this year more than most because of the break from the Kerry game (All-Ireland SFC quarter-final) to the club, and then we went through the club campaign and that only finished up last week.

“I know one thing, I’m going to enjoy the winter and enjoy the downtime from football.”

Episode 2 of #TheInsideLine with @alanbrogan13 is here!@leeroykeegan & Alan talk about plans for the off-season and much more. Check out the first glimpse now ⬇️

Use code TIL10 for 10% off our County Socks range online! https://t.co/JAKnIdXpn8 pic.twitter.com/p4C0W0bnBK