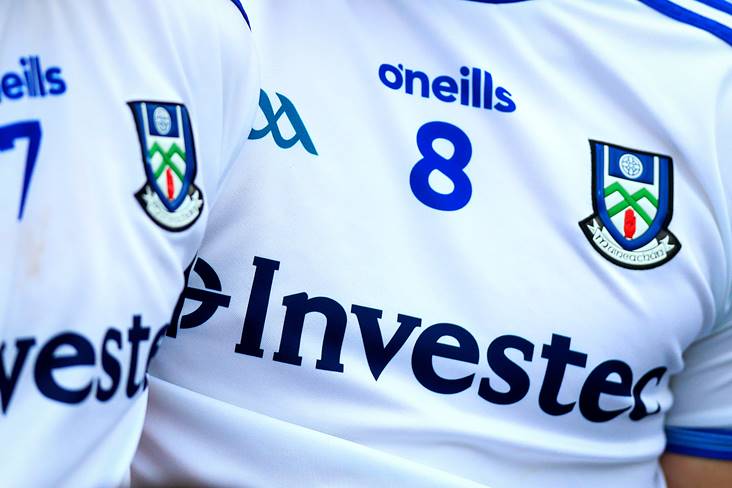 Monaghan will begin their bid for a three-in-a-row of Ulster minor football championship titles against Armagh.

The draw for the 2020 running of the Fr Murray Cup has pitted the Farney boys alongside their neighbours in round 1.

Cavan and Derry will contest the preliminary round with the winners facing Tyrone, who were beaten in this year's decider.

The other opening round clashes see Donegal versus Down and Fermanagh taking on Antrim.

Ulster GAA have confirmed the dates for each stage including the final which has been scheduled for July 4/5.

The 2020 Ulster U20 football championship draw has also been made.