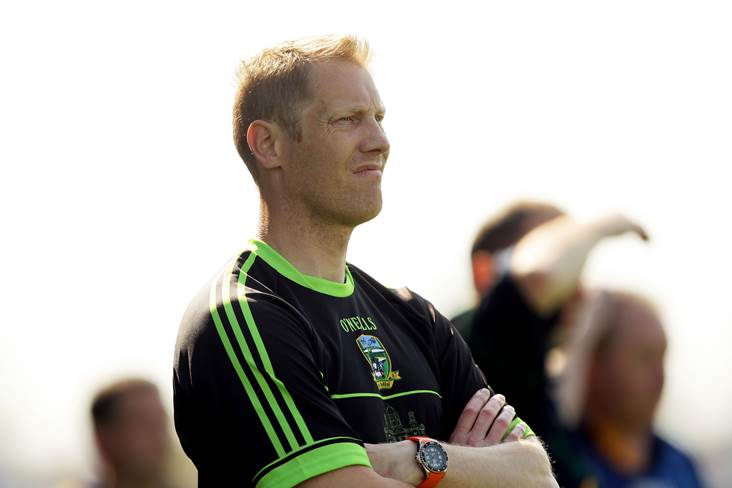 Six Leinster medals belonging to former Meath star Graham Geraghty were stolen in a burglary at his home on Friday night.

The break-in occurred at the two-time All-Ireland SFC winner’s house, which is located in Higginstown, Athboy, on Friday night, between 9.20pm and 12.30am.

The 1999 All-Ireland winning captain’s wife Amanda issued a plea for the return of the medals in a Facebook post.

“They are not worth much in monetary value,” she stated, “but it took blood sweat and tears to win these over a period of 11 years 1 minor 2 under 21’s and 3 senior a lifetime of memories taken we will gladly give you what the cash for gold shops will give you for them and more.”

In a separate post, she added: “We are offering a large reward for anyone who can give us any information about the 6 Leinster medals that were stolen from our home on fri night.”