No substitute for experience as Joyce inspires Killererin to league success 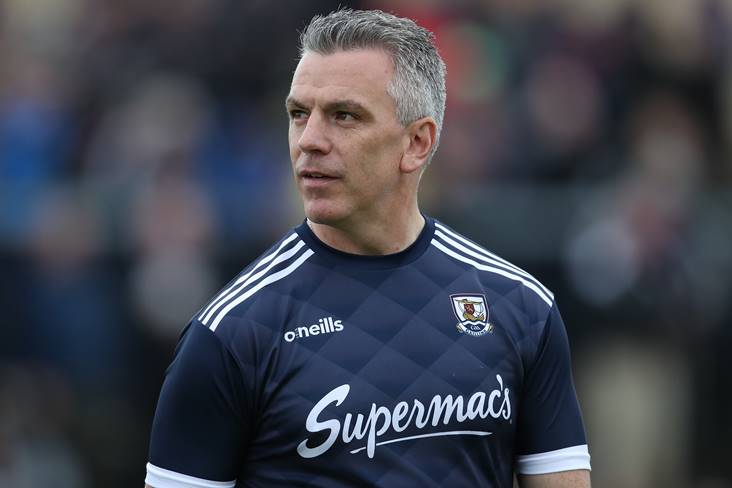 The two-time All-Ireland winner and three-time All-Star was introduced as a second-half substitute in Killererin second string's final win over Loughrea (1-15 to 0-15) at Mountbellew.

He earned the penalty which was subsequently coverted by his brother Tommy and that proved to be the difference between the two teams at the final whistle.