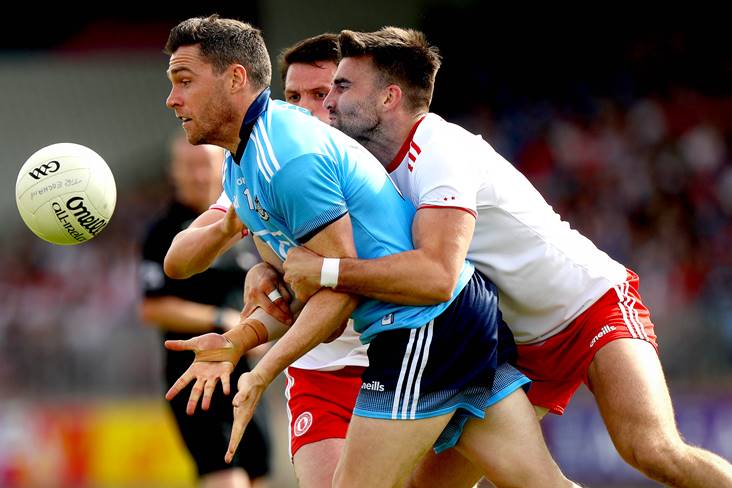 The St Brigid’s clubman has 12-years under his belt with the county. He started his career in defence but moved to attack with great success.

In a statement today he thanked his coaches, club, family supporters and fellow players for their support over the years.

"After 12 years it's time for me to finish up with the Dublin football team," said Andrews in his statement.

"It’s been an amazing journey being part of such an incredible group of people over that period."

Thank you for the memories @DubGAAOfficial a privilege to be part of such a special group over the years but it’s time to move on. All the best to the lads going forward, I’m sure they’ll manage without me! 💙🐺 pic.twitter.com/Nel0PbOJiQ