The 2010 Tipperary All-Ireland SHC winning captain led by example as the Kickhams claimed victory by 4-18 to 2-19 in a thrilling Seamus O Riain final at Semple Stadium. Michael Dunne also netted a couple of goals for Mullinahone who were 1-13 to 1-8 ahead at half-time.

It's 18 years since veteran forward Kelly led Mullinahone to their first and only Tipperary SHC title win, firing 2-7 in the final against Thurles Sarsfields.

How do we know class is permanent?
In 2002 Eoin Kelly scored 2-7 to help win the Dan Breen cup for his club @mullinahonegaa.
Today, 18 years later,he scored 2-5 to help them win the Seamus O’Riain County Final.
Class act. Before. Now. Forever. ☝️ 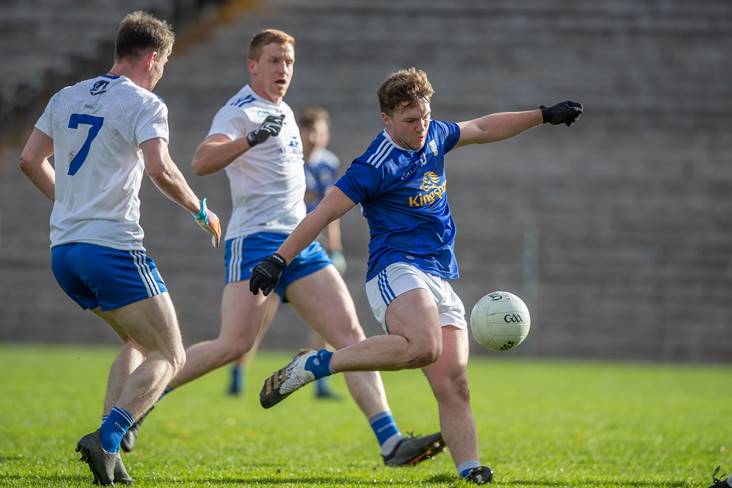