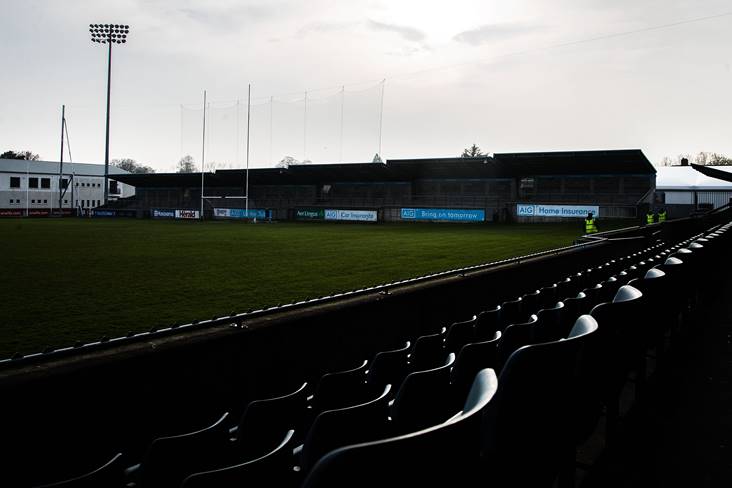 A leading Dublin GAA club has been forced to concede one of its championship games today due to clash involving camogie and ladies football fixtures.

Cuala's senior 2 camogie team were fixed to play Naomh Mearnog in their championship quarter-final at 10am, while their ladies footballers are down to play Fingallians in the county intermediate championship final at 6pm. With nine dual players involved and in the interest of player welfare, they took the difficult decision to concede the camogie game.

A statement from the Dalkey club read: "Reflecting Cuala's decade long 'one club' approach to female Gaelic games, these squads have dual nine players - each equally committed to their club football and camogies and an integral part of each squad.

"We, therefore are disappointed, disheartened and deeply frustrated to put in an impossible situation. Despite repeated attempts to seek solutions with both county boards, it has not been possible to reschedule either of the games.

"Both boards are hamstrung by the non-recognition in their respective rule books of the existence of the other code and are therefore operating strictly within their own codes and rules. This is not withstanding the fact that both organisations promote the 'one club' initiative and have player welfare policies.

"Having reflected on the player welfare implications of nine players playing central roles with both squads, Cuala Women's section must reluctantly concede the camogie championship game and with that the Cuala squad chances of making a semi-final.

This is not a "football v camogie" based decision - simply the least worst option available - the football is a championship final stage with Dublin representation in a Leinster competition required by next weekend."