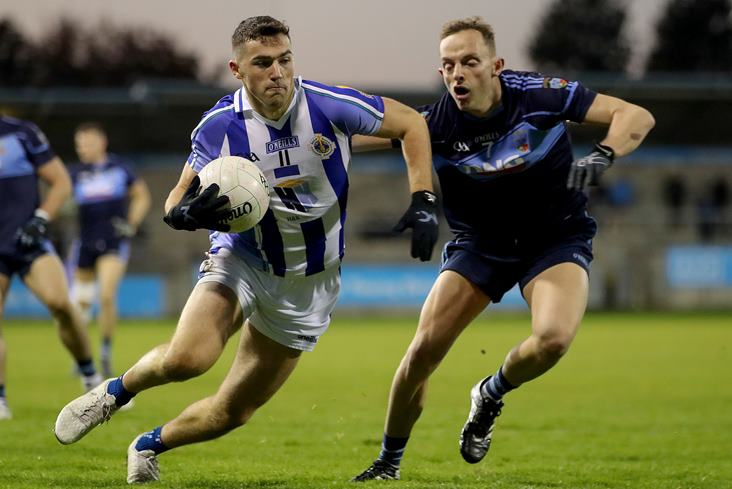 Basquel and his ‘Boden team mates will look to continue their unbeaten run this season when they take on the Westmeath champions in Mullingar next Sunday week for a place in the Leinster club SFC final.

Speaking on the capital men’s talisman, Dolan cited him as being better than Dublin star Diarmuid Connolly “in some respects”.

"We played Ballyboden back in 2009 which was a great game too. We pipped them on the day," he said on the RTE GAA podcast.

"There are a very experienced outfit. Three or four of the lads that are going to be playing Sunday week were playing that day.

"They've a solid back six, a lot of them were in the county setup at different stages. And then you look up front with the Basquels (Colm and Ryan).

"Colly in my eyes is probably better than Diarmuid Connolly in some respects and it's amazing not to see him in the county panel."