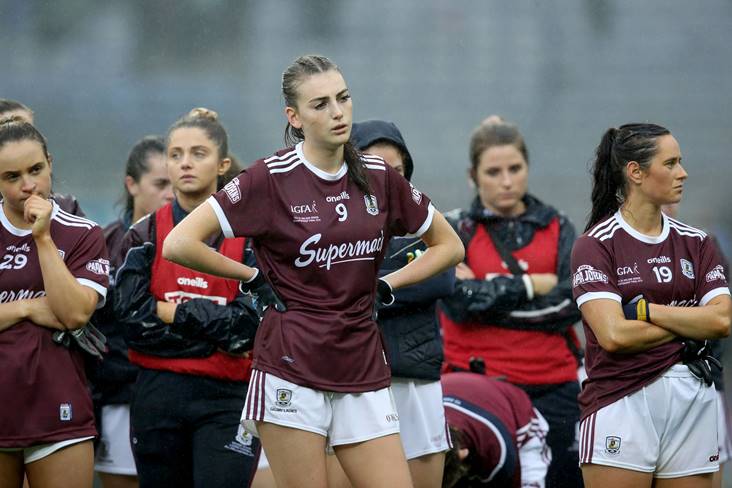 Galway's Áine McDonagh was handed her AFLW debut for Hawthorn against Western Bulldogs at Box Hill City Oval today, making her return from injury in a 37-7 defeat to the unbeaten Bulldogs.

The 24-year-old Moycullen clubwoman impressed with nine disposals and was joined in the Hawks' team by former Mayo midfielder Aileen Gilroy.

Tighe missed a late chance to win for the Dockers at Fremantle Oval where Armagh's Amy Mulholland and Meath's Orlagh Lally also lined out for the home side.

Meanwhile, Cora Staunton, playing with a fractured nose, and Brid Stack took to the field for GWS Giants in their surprise 16-9 loss to Aisling McCarthy’s West Coast at Giants Stadium.