Having defeated Gowna after a replay in last year’s decider, Ramor will look for the perfect start when they meet the 2020 runners-up at Kingspan Breffni (8pm).

Saturday sees Crosserlough and Cavan Gaels squaring off once again after their thrilling Division 1 final encounter, which saw the Kilnaleck men win out in extra time despite Gearoid McKiernan’s remarkable 3-14 haul for the Gaels. Throw-in for that one is at 7.30pm at Kingspan Breffni while Mullahoran and Ballinagh meet at Cornafean at 6pm.

Last year’s intermediate winners Butlersbridge start their first topflight championship campaign against Laragh United in Killygarry on Sunday afternoon (2pm) and Crosskeys plays host to the meeting of Lavey and Lacken later in the day (3.30pm) prior to the clash of Gowna and Killygarry at Kingspan Breffni at 7pm.

The competition’s format sees the teams playing four rounds after which the top eight will advance into the quarter-finals. 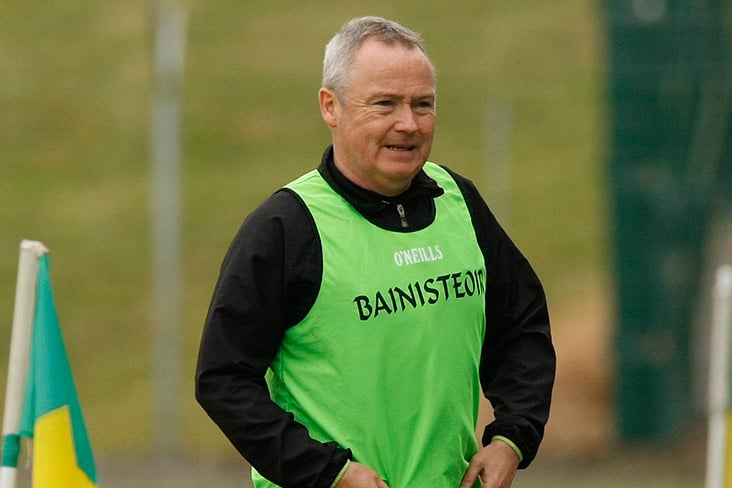 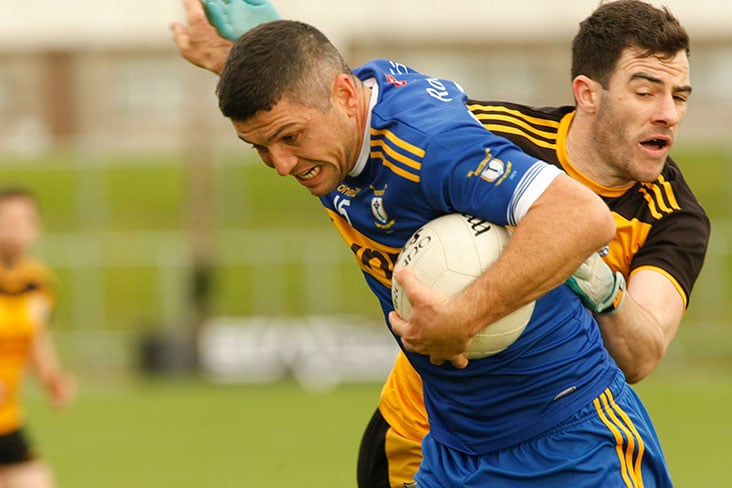