Playing Ballyhale in Croker is what dreams are made of, says Naas stalwart Delahunty 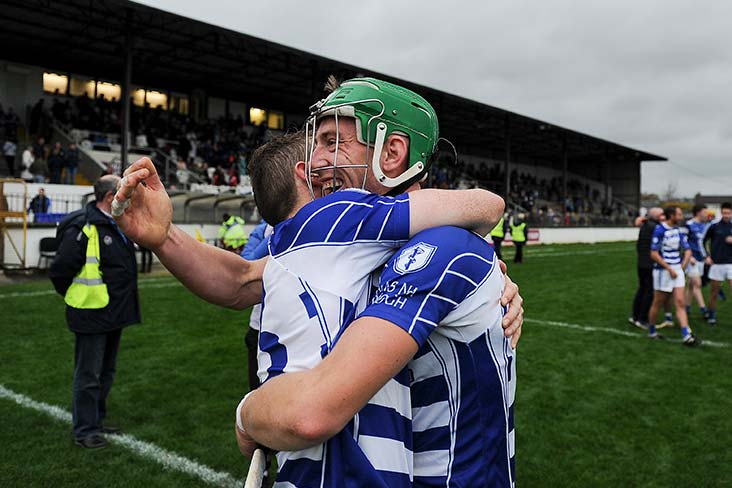 Naas hurling stalwart David Delahunty says coming up against Kilkenny giants Ballyhale Shamrocks this time of year “is what dreams are made of”.

The Kildare champions head for Croke Park on Sunday (throw-in 1.15pm) looking to tear up the script and book a place in the Leinster club SHC final for the first time.

Speaking to RTE Sport ahead of the clash, former Naas hurler Delahunty hopes that they can hurl to their potential at headquarters this weekend.

"We appreciate there is a huge challenge ahead this weekend," he stated.

"But once guys hurl to their full potential that's what we want. To be here in November playing against Ballyhale in a Leinster senior semi-final - that is what dreams are made of.

"That was a scenario that was unthinkable to the club six years ago. No one would have believed it would happen.

"So, there is also a realisation here that we must enjoy the times we are in and appreciate the players we have. Hopefully they will do themselves justice on Sunday."