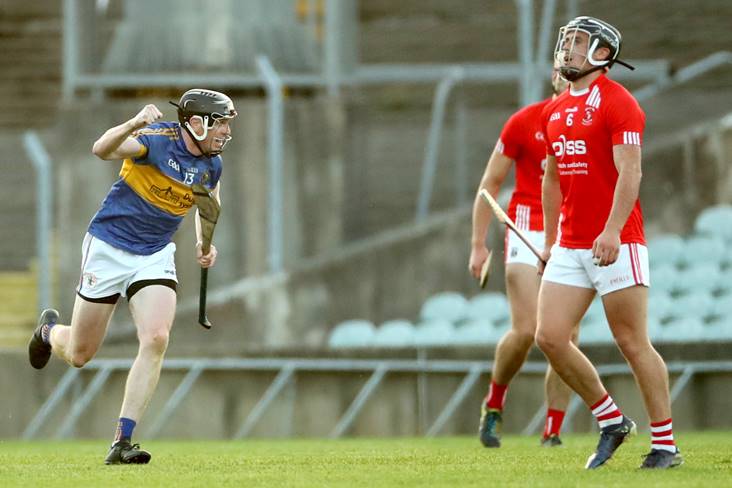 Reigning champions Patrickswell scored 1-1 late on to book their place in the semi-finals of the Limerick SHC at the expense of opponents Doon at the LIT Gaelic Grounds yesterday evening.

Doon looked to had done enough to secure a last four spot when leading 0-21 to 1-14 in injury time, instead they will contest the quarter-finals as Group 1 runners-up after Patrickswell staged a smash and grab in the end.

Aaron Gillane's goal followed by a Kevin O'Brien point rescued a very valuable draw for the 'Well. The sides couldn't be separated at the half time whistle either, 0-11 to 1-8. In the earlier throw in at the county grounds, Kilmallock also assured themselves of a semi-final place with a 2-22 to 3-13 victory over Ahane having led by 2-14 to 0-5 at the break.