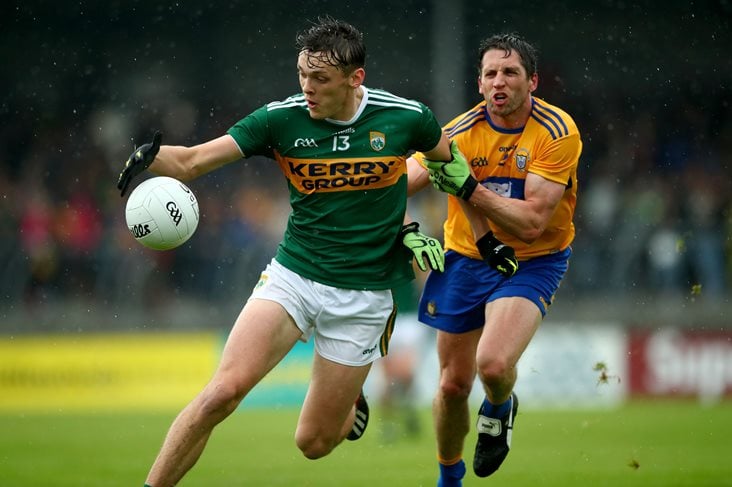 Veteran Clare defender Gordon Kelly has called time on his inter-county football career at the age of 37.

He never played minor or U21 at county level yet was involved with the Clare senior squad for a remarkable 16 years, making his debut in December 2005.

Back in May of this year, Kerry captain and star forward David Clifford paid the St Joseph’s, Miltown-Malbay clubman the ultimate compliment.

Clifford has came up against some of the best defenders in the game, but in a Questions and Answers with Kerry insurance broker GMHD.ie, he named Kelly as the hardest opponent he's faced so far in his career.

"There’s a lad from Clare, his name is Gordon Kelly, I’ve marked him for the last two years in a row," Clifford said.

"He’s tough, he’s very experienced, he’s cute we’ll say. But he’s been the toughest I’ve marked, to be honest with you."