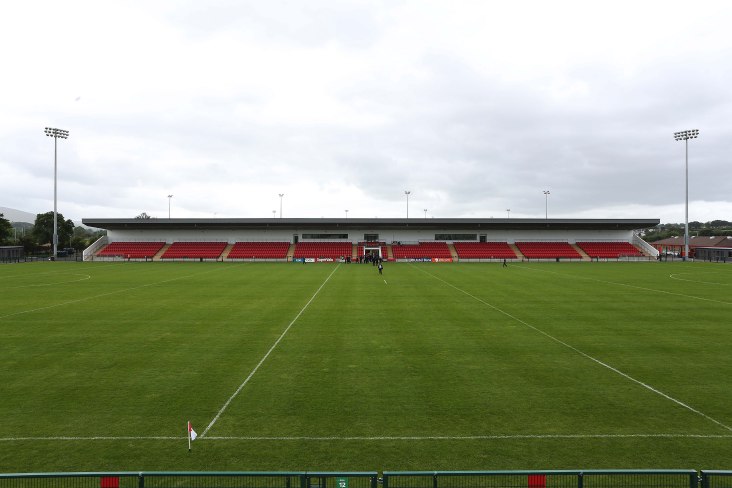 Derry's reign as All-Ireland minor football champions is over.

Reigning All-Ireland champions Derry were dethroned by Armagh in this evening's Ulster MFC quarter-final at Owenbeg.

With Niall O'Donnell and Jack McGroarty finding their range, the Oak Leafers appeared to be in a strong position at half-time when leading by 0-8 to 0-5.

They were still three points up at the second water-break but the Orchard County hit five of the last six to win the game, 0-12 to 0-11.

Brendan Hughes' side will now face Donegal in the last four after the Tir Chonaill County came away from Clones with a narrow 1-9 to 0-10 victory over Monaghan.

Luke McGlynn’s 16th minute penalty proved the decisive score as the winners hung on despite playing with 14 players for the entire second-half following a second yellow card for Ethan Friel.

Tyrone sent out a statement of intent by beating Down 3-16 to 0-9 at Healy Park, the goals coming from Gavin Potter, Shea O'Hare and Ruairi McHugh.

Down were blitzed by two majors in the opening stages and trailed by 2-5 to 0-5 at half-time.

Up next for the Red Hands is a clash with neighbours Fermanagh who held off a late comeback against Cavan at Kingspan Breffni, winning 1-12 to 1-11.

Both semi-finals will take place in Omagh next week.