Horan delighted for Leitrim and Wicklow 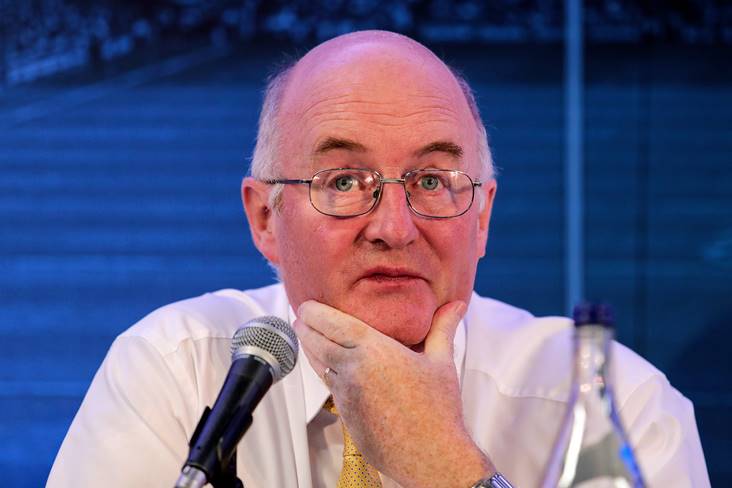 GAA President John Horan hailed the ‘democratic nature’ of the GAA after the majority of counties backed a Tier 2 championship at today’s Special Congress in Pairc Ui Chaoimh.

Speaking to RTE Sport, Horan declared: “I'm delighted for the Leitrims and Wicklows of this world who initially approached me to see could we get this on the floor of Central Council.

“It gathered momentum and I was quite surprised that we were coming to a Special Congress 18 months into my term; I thought it would have taken longer.

“I'm delighted for Leitrim and Wicklow and it shows the democratic nature of our organisation that two counties could ask for a change of this nature.”

“From what I gather, eight of the counties who could be involved next year voted against against it,” the former Roscommon manager pointed out.

“That doesn't bode well for the inaugural staging.”