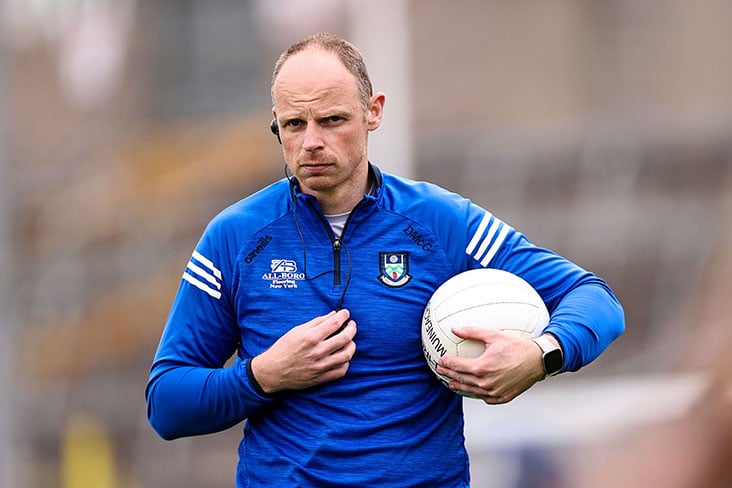 The former Scotstown player takes over from Colin McAree, who stepped down following the club’s Monaghan SFC final loss to Ballybay last month. Scotstown were seeking a three-in-a-row of titles, only to come up short on a 1-8 to 1-11 scoreline.

McCague was part of Seamus ‘Banty’ McEnaney’s management set-up when Monaghan won the Ulster MFC title in 2018 and later served as a coach under the Corduff man with the Farney County seniors.