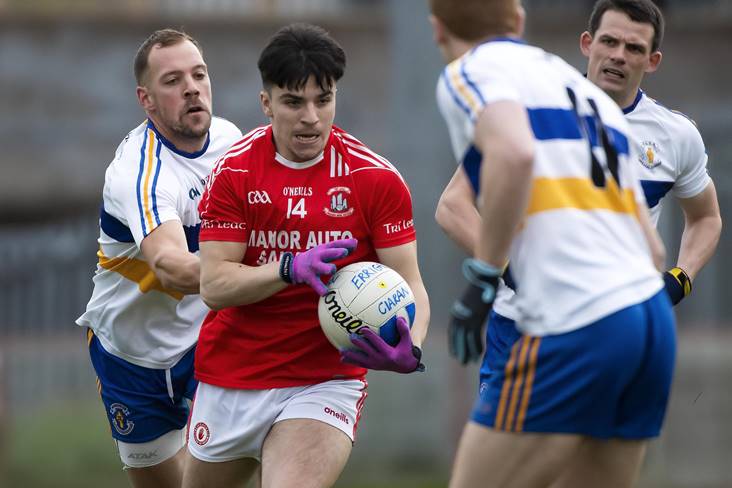 Football followers who paid £8 to watch a live stream of Sunday’s Tyrone SFC final will be refunded by Tyrone GAA.

The Red Hands’ online TV channel streamed live coverage of Trillick’s victory over Errigal Ciaran at Omagh but the stuttering nature of the footage was such that the service was lambasted on social media.

A statement has been released confirming that full refunds will be issued:” On behalf of Tyrone GAA, we apologise for the problems with the quality of the Live Streaming of today’s Senior County Final. We will be refunding all patrons their subscriptions via PayPal.

“We are currently investigating why the video was not delivered in the usual manner and high Quality but are certain that the local production and upload to the Content Delivery Network (CDN) was not the source of the issue.

“Thanking all our Supporters for their Support.”