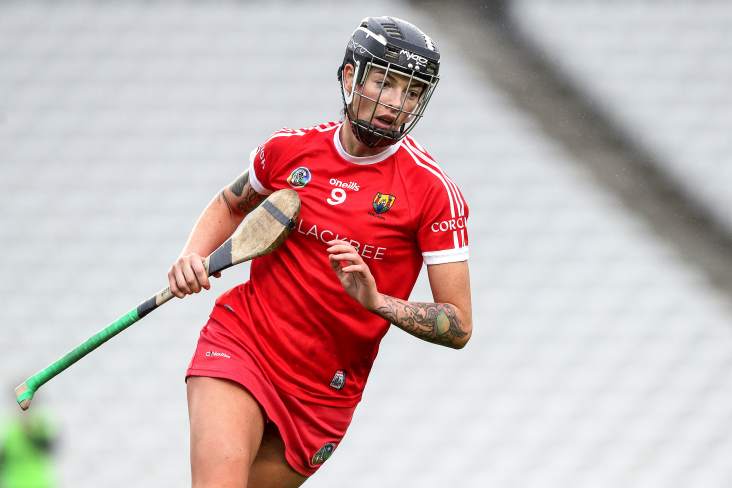 Cork camogie star Ashling Thompson looks to sidelined for the foreseeable future after suffering a cruciate ligament injury while on club duty.

Thompson, who had been instrumental in her county’s run to the All-Ireland final this year, suffered the injury while playing for divisional side Avondhu against Na Piarsaigh.

Rebels boss Matthew Twomey confirmed to echolive.ie that the 32-year-old had damaged her cruciate and is set to see a specialist in Santry next week.

Surgery would see Thompson missing next year’s National League campaign but, depending on her recovery, she could be back at some point for championship duty.